A VULGAR DISPLAY OF POWER

John McCain flies Bernie’s rented jet as high as he can, circling it up further and further into the sky. John has lit a cigarette and squints against it in the fading light. “Where are you, you bastard?”

If he knew anything about people, and he thinks he did, he’d imagine that Kim would be sending that missile straight towards Mar a Lago. He was going to want to make sure Trump sees it loud and clear. He probably even painted a little message on the front of it for him. People sometimes did that.

Arriving high above Mar a Lago, he begins to loop wide circles around the area, waiting, hoping, to catch eye of the missile when his fuel-light suddenly fires on. “Shit.” It had been a while since he’d flown and he’d forgotten the basics. Good thing he didn’t plan to land the thing.

He looks down and sees the swampy marshland pressed up against the sea and for a moment he’s back in Vietnam. “No.” He shakes his head and snaps back. “I’m not there. I’m here. I’m here.” The engine light cuts off, the engine themselves sputter and then the plane is falling. “Goddamnit. Goddamnit.” McCain hops up to find a parachute but instead finds the cabinet empty. Inside is a sticky note that says, “Replace parachutes.”

He stares at the sticky note before slowly shutting the door and strapping himself into the pilot seat.

“It’s time to ride this bull into the china shop.”

He tries his best. He pulls up hard. He puts everything he has into it. He’s closer and closer to the water. The trees are no longer small and distant. Instead they are very close and very green and he is even able to identify a group of beautiful Dogwood Jacaranda before the front of his plane slams into the still surface of the ocean and he is back in Vietnam except he is not young and flexible. Instead he is old and broken and this is not how it is supposed to happen. This is not it.

But, yes, it is. This is it. This is how you go out, John. Cold and alone. But it’s how you wanted it, isn’t it? Dying for something you believed in?

Will they ever find my body?

No. Nobody will even know you were here.

It was his last thought.

Donald Trump watches the entire thing happen from the roof of Mar a Lago. He can’t believe his luck. He sends his troops to go retrieve whoever is flying that jet. 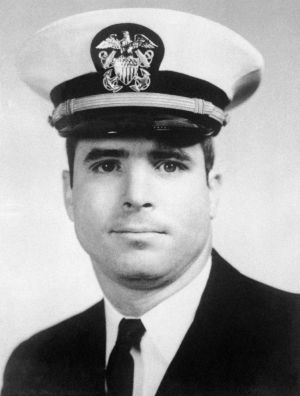 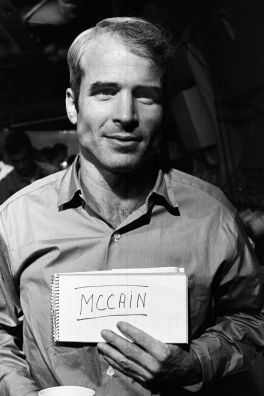 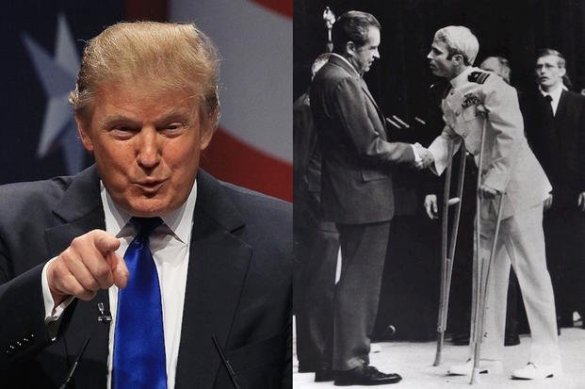 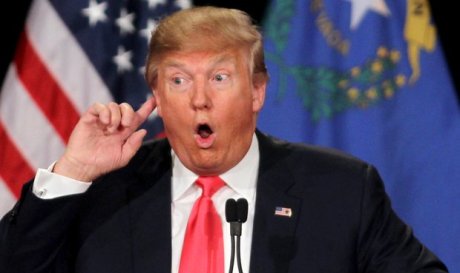