The Cost of Living 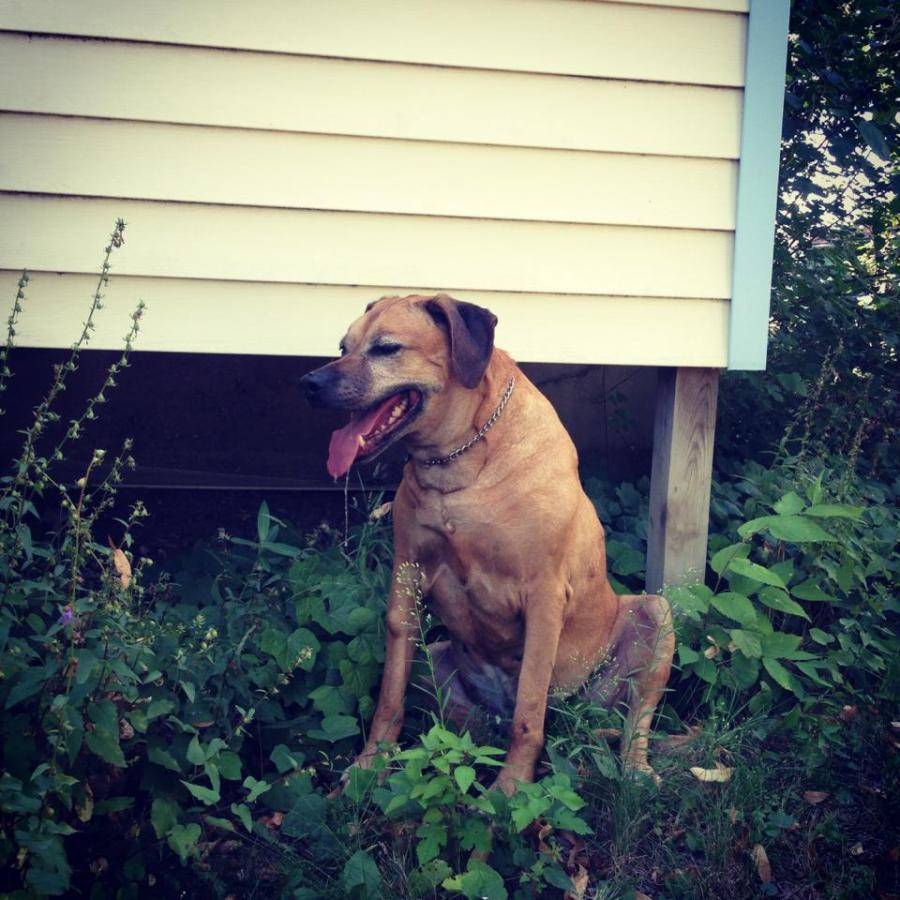 ‘Tis  better to have loved and lost than never to have–”

SCREW YOU, ALFRED TENNYSON!  YOU PROBABLY NEVER HAD A DOG THAT YOU HAD TO PUT TO SLEEP!

The whole thing; the whole event.  The journey.  It’s supposed to celebrate Kaidance and give her one last “hoo-rah”  before going out… but it’s difficult to have a party when you know you need to kill the guest of honor at the end. 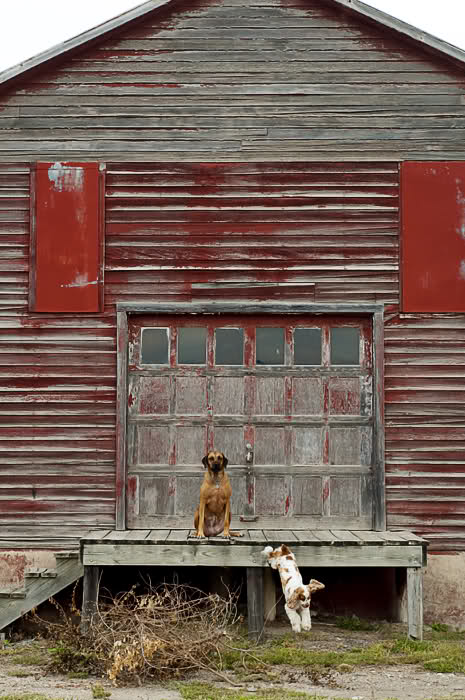 The last two weeks have watched her go from bad to worse.  I would guestimate that she is now roughly 95% blind and equally incontinent.  She’s covered in tumors and struggles with breathing and standing.  A dog that was once a passionate connoisseur of food now can’t even find her dish when it’s placed directly under her nose.  Watching her desperately weave her head back and forth over her dinner breaks my heart and makes me sick.

The cost of living.

I have to splash water under her mouth so she knows where it’s at.  She can no longer walk up and down stairs or get into or out of the van.  I have to lift her up and, at 120 pounds, it’s no joke.  Last night my wife and children slept on the second floor in a bed while I slept on the couch in my mother’s living room because we couldn’t get her upstairs. ABOVE: Kaidance in the days following surgery.  The vet said if we removed all of her tumors we could buy her another six months.  Ended up getting us almost three additional years.

People kept saying, “You’ll know when it’s time, you’ll know.  The dog will tell you” and… I know it’s time.

It’s 12:40am and this time tomorrow she’ll be in the dirt and the thought of the bugs eating my dog twists my gut.

Standing outside at the farm today Jade says, “Let’s bring her a giant bone tomorrow” and I say, “No.  Tomorrow we’re bringing her a Snicker’s Bar and a Whopper and maybe even a personal pan pizza because… why not?

When she finally goes, I want her to think she’s in Heaven before she actually gets there. 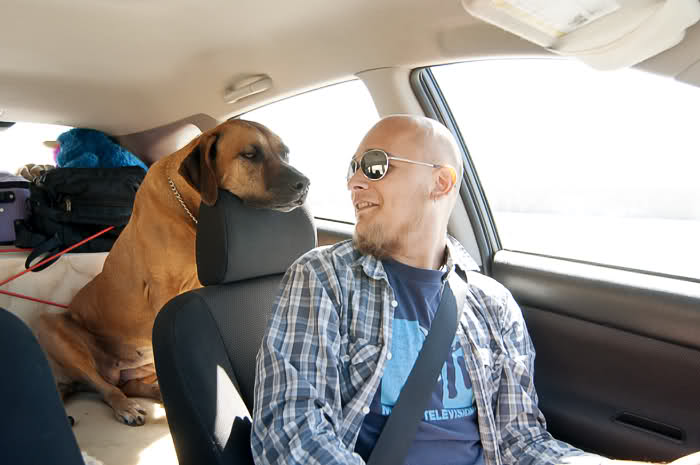 8 thoughts on “The Cost of Living”